St Barnabas Orthodox Orphanage and School is a Child-Advocacy Ministry that pairs able people with those who have been hit by the wave of poverty. The organization helps the needy children from spiritual, economic, social, and physical poverty to new horizons of hope. Their goal is to enable these needy children to become responsible and fulfilled Kenyan citizens in the future with dignified lives. The undertakings of this organization have grown from modest beginnings when Rev. Father Methodios J.M Kariuki felt compelled to help 13 orphaned kids who were going through straited circumstances in Njabini, Kenya, and I am hopeful that he is going to reach a spectacular height of organizational success in his objections with a focus of giving these children a life of success and dignity. Today, their number has increased tremendously and there are over 300 children who have benefited from this noble project and are now reaping the broad benefits of one man’s clear, God-given vision. 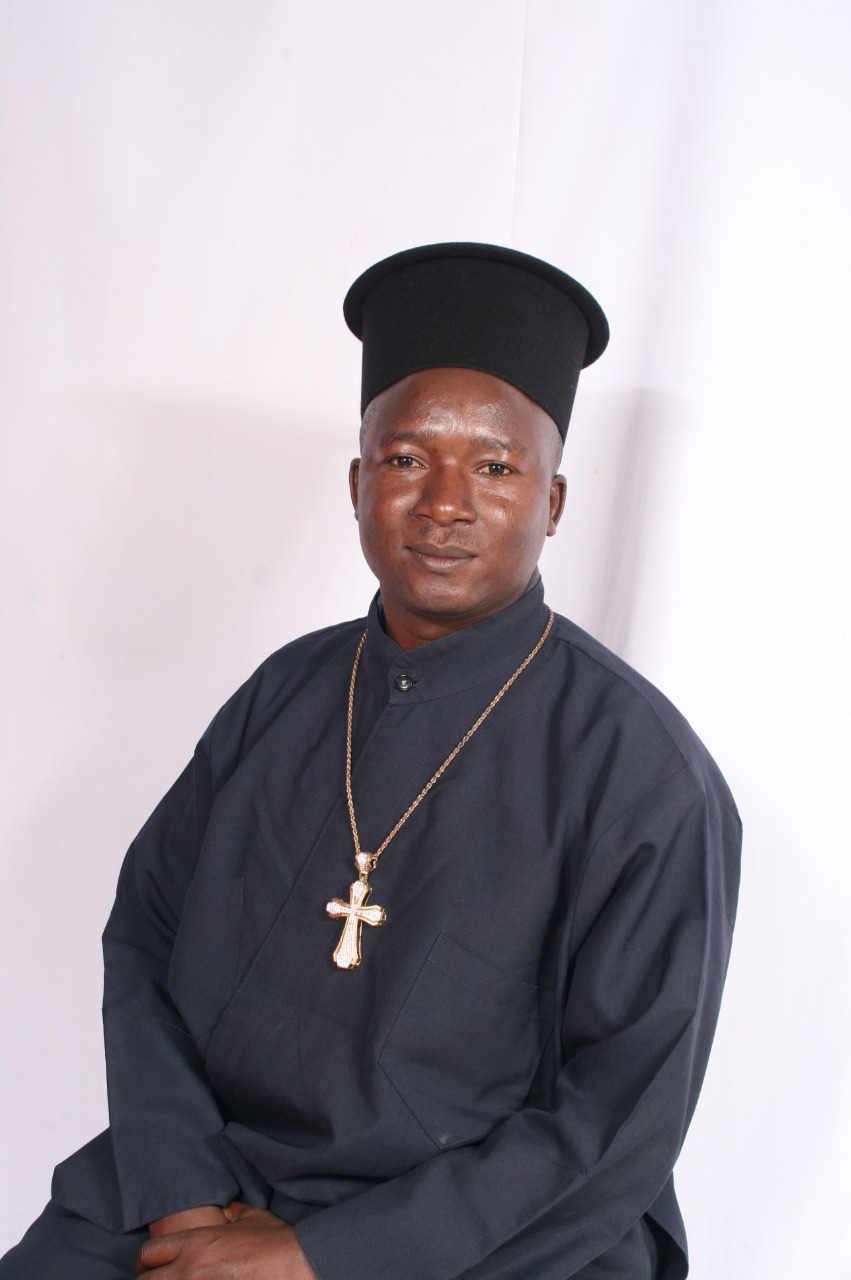 As the Director of Saint Barnabas Orphanage and Education Center, Father Methodius (John M.) Kariuki supervises and provides the education and well-being of 175 children ages 3 To 16 years.

Born to a peasant family with 13 siblings, he completed his primary and secondary education in 2000. He completed his Theological education at Makarios Seminary in 2007. After completing his studies at Maasai Mara University with a Bachelor of Science in Education focusing on Early to Middle Childhood Education, he has gone on to be a Master’s student currently focusing on Educational Administration.

Following his initial studies, relocating to South Kinangop, he worked as a clerk with National Pipeline and Sewerage Cooperation of Kenya and Image Studios as a sales executive.
During that time, he began evangelizing in Kinangop and founded a child care center, which later developed into Saint Barnabas Orphanage and Education Center.

In July 2010 Father Methodius was ordained to the Diaconate and to the priesthood in November of the same year.

He and his wife, Papadia Everlyne Mwangi, are blessed with three children; two sons, Blessings and Panteli as well as a daughter, Christine.

“I look forward to seeing the Kenyan Orthodox Church becoming self sustaining in the near future, one mission at a time,” says Father Methodius.

Our Sponsors and Partners

IS IT EVIL TO ADVERTISE ABORTI...

Who speaks on their behalf to ...

I am deeply grateful for those...

Together we can Help